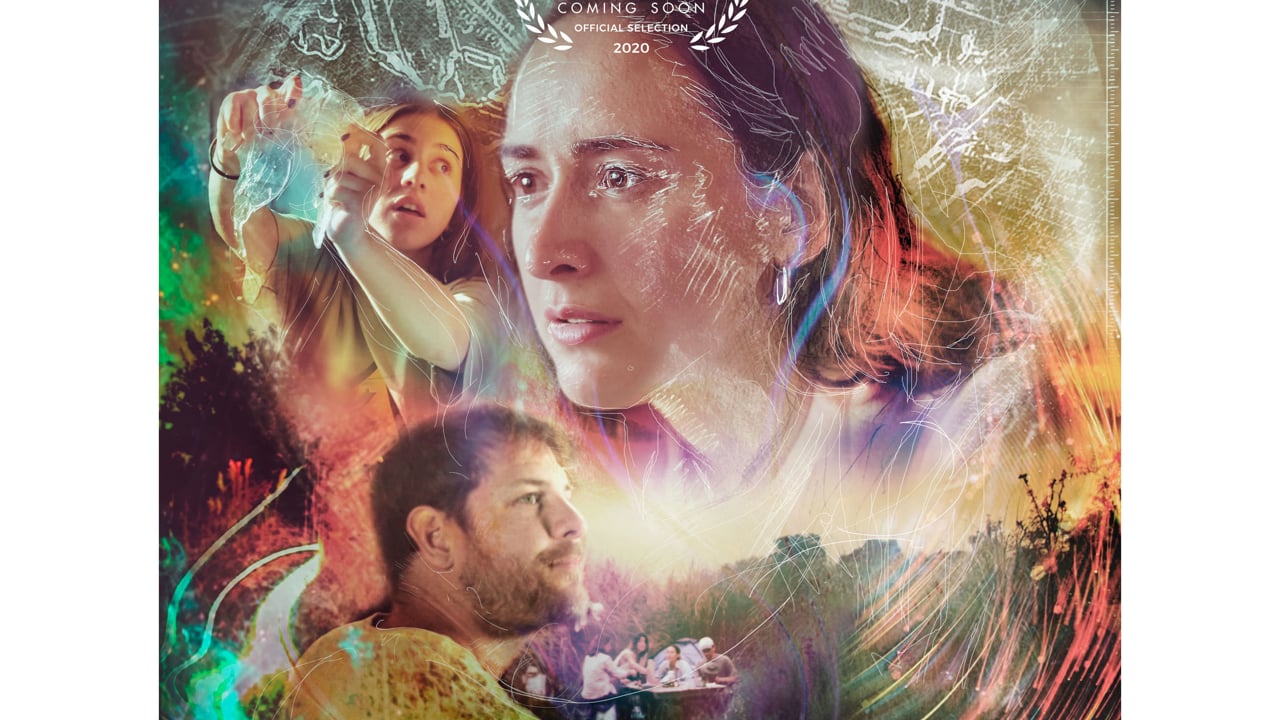 Synopsis
Valeria, a young woman scientist, seeks to demonstrate the existence of a previously unknown type of energy typical of living beings. On the way, she has to struggle with the rigid system of beliefs in a scientific world ruled by men. Older scientists underestimate her search and her discoveries, seeking to ruin her. A photographer comes to Valeria’s aid; together they will work on proving the existence of the unknown energy. The directorial debut of Ana Laura Monserrat, who obtained a PhD in biology at the University of Buenos Aires and is familiar with women’s struggles in the academic world from her own experience.

The film is now part of the FILMART Hong Kong Trade Development Council, as one of the films presented by NSfilms, the only Argentinian company in the market.

Machine for the Aura